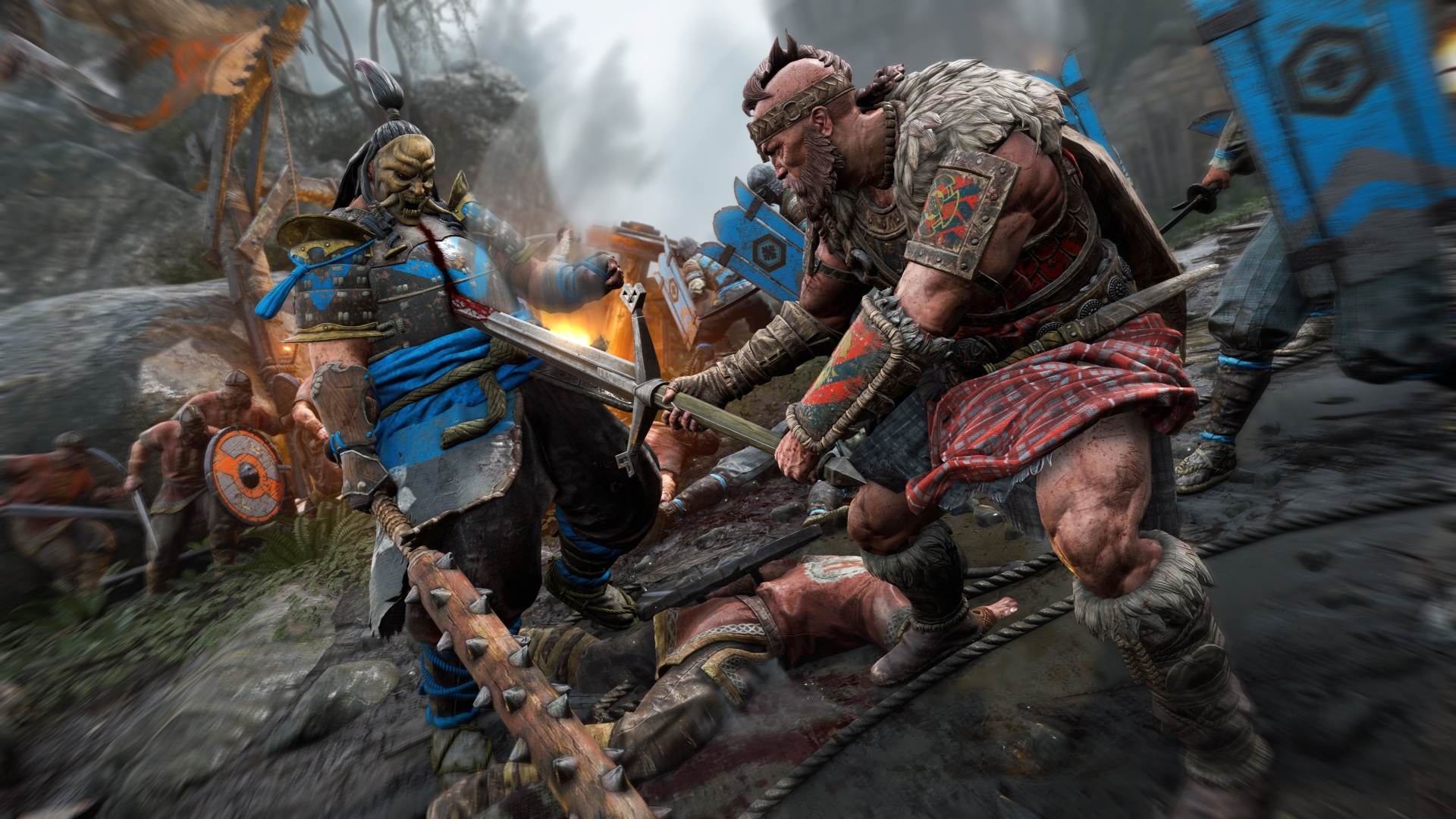 We are introducing the Ranked Duel Tournament feature in Beta.

High mobility in Duel can enable some characters to easily stall by running away until the clock runs out. This is frustrating for the opponent and not fun to watch. To counter this, we are introducing those two changes:

The “Anti Run Away” system works by tracking characters’ navigation to identify who is running away and who is in pursuit. If the system confirms that a player has been running away for too long, it applies different boosts and penalties to the duelists.

Duel and Brawl: Return to Matchmaking