Don’t have PlayStation Plus? Click here to purchase your subscription today!

NFL Blitz ($14.99)
The all-new NFL Blitz combines the arcade-style gameplay from the original with the deep, immersive game modes of today! Whether you’re battling your rival in a 7-on-7 grudge match or fighting your way through a season of the Blitz Gauntlet, Every Game Is a Two-Minute Drill!
ESRB rated E10+
File size 1.9 GB

Darksiders ($19.99)
Darksiders is a third-person, single player action/adventure game inspired by the characters, themes and mythology of the apocalypse and the battle of Armageddon described by the Book of Revelation.
ESRB rated M
File size 10 GB

TNT Racers
TNT Racers is a fun multiplayer racing game full of variety, combining fast as lightning race action with brand new features. The Shadow Race feature lets every player stay in the race even if a driver is clearly in an inferior position. But the best things are the wicked pick-ups which will ultimately decide about victory or defeat. TNT – Tracks N Tricks – cool tracks and snappy gadgets!
ESRB rated E
File size 150 MB

Learning With The Pooyoos – Episode 2 Demo
With the PooYoos, a merry band of adorable baby animals, children will have fun while learning the basics for his or her development: numbers, letters, space, colors and more.
ESRB rated E
File size 272 MB

Resistance 3 The Legacy Grenade (free)
The No. 60 Air Fuel Grenade has been issued for combating Chimera in tight spaces commonly found in urban conflicts. The grenade will adhere to almost any surface, biological or otherwise, and deployed a cloud of flammable vapor. Once released, the cloud ignited, creating a massive explosion.” This fan favorite grenade makes a special return to the single-player campaign of Resistance 3
File size 103 KB

Resistance 3 SPRA Black Ops Skin (free)
The backbone of the US effort against the Chimera during the war, Black Ops troops were a common site at SRPA facilities and during special operations. Mostly killed and destroyed, this special multiplayer skin lets you return as one of the most mysterious soldiers from R:FOM and R2.
File size 103 KB

Resistance 3 Infected Nathan Hale Skin and Taunt (free)
Lt. Nathan Hale skipped his viral inhibitor treatments in the final hours of Resistance 2, in order to continue the fight against the Chimera. Play as him in his final hours with this special multiplayer skin, letting you bring Hale to the battlefields R3. Then, ridicule your enemies with a throat-slashing taunt!
File size 103 KB

Champion Jockey – Music Pack 4 ($1.49)
Fourth batch of BGM you can use during the race. Listen to four tracks from the Gallop Racer series with two brand new tracks for your racing enjoyment! Hand-picked by the Gallop Racer and G1 Jockey Sound Directors!
File size 27 MB

Apples to Apples A Bushel of Fun ($2.99)
Pick up this outrageous expansion pack for Apples to Apples the video game and choose from new animated Apple Avatars, like Robot, Alien, Fairy, Barbarian and Luchador. Sample the never-before-seen Zen, Undersea, and Jungle deck skins. Challenge your friends with powerful Golden Apple Cards, including Bad Apple and Apple Sauce, and make fresh comparisons with over 500 new red and green cards!
File size 100 KB 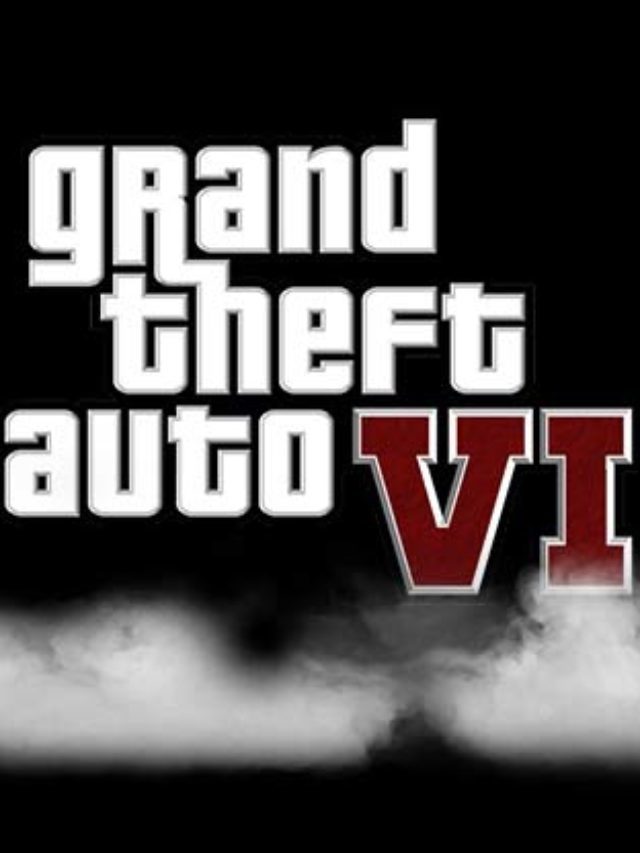 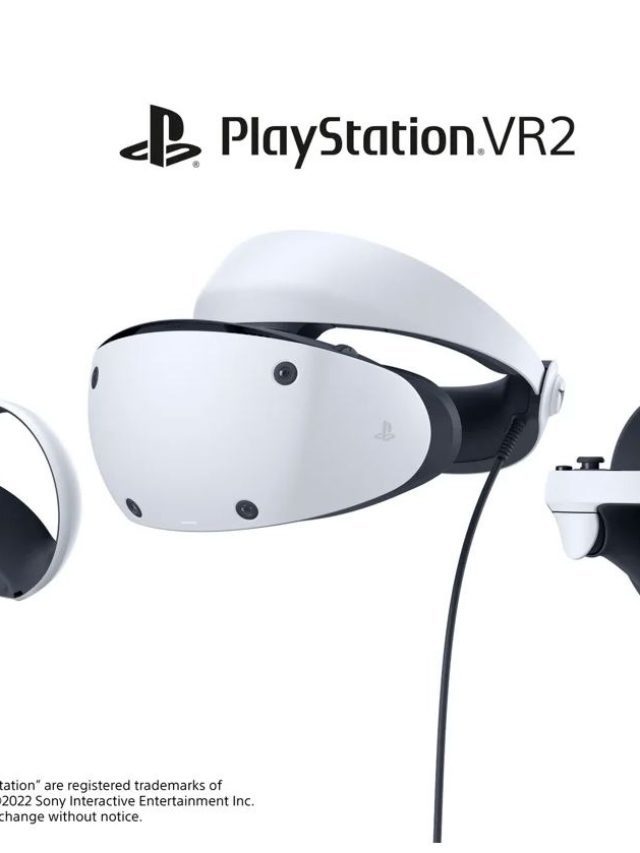 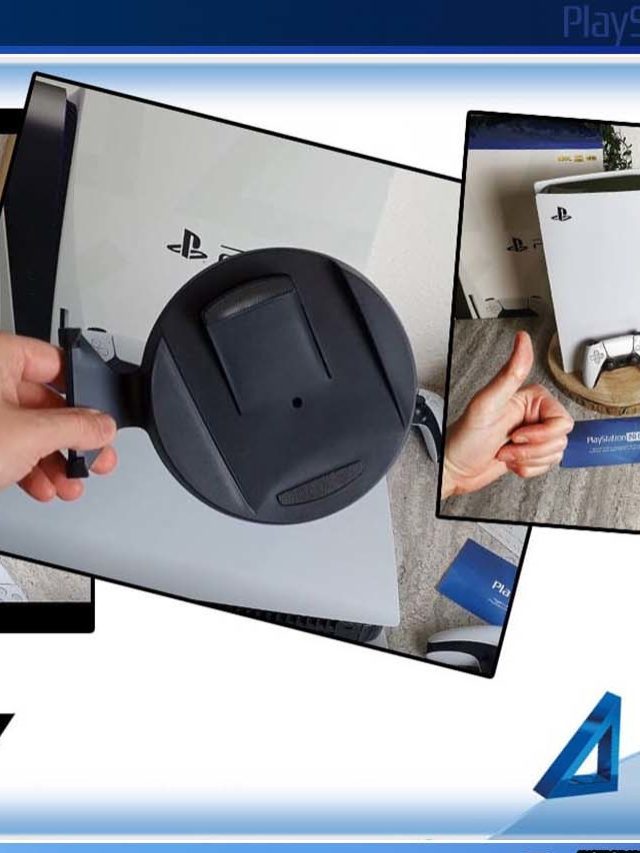 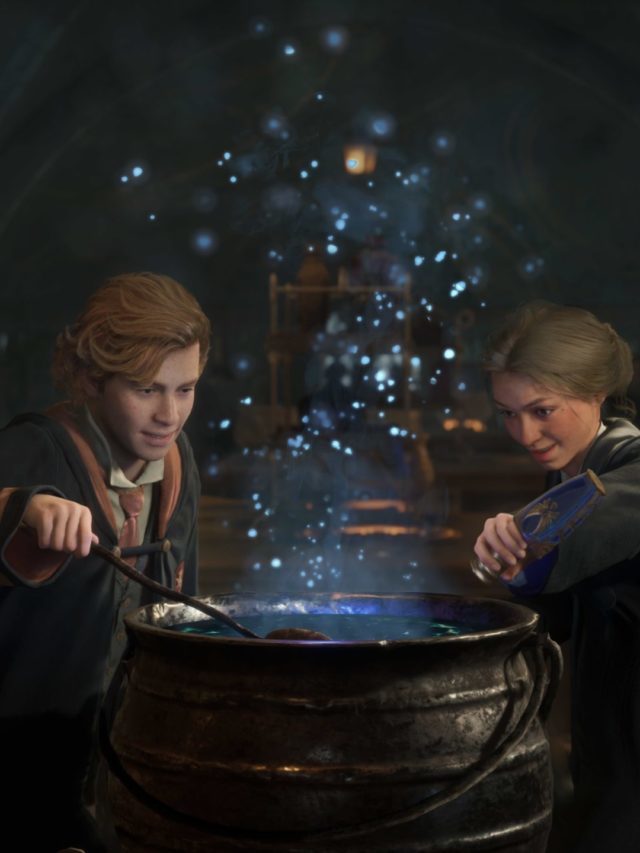 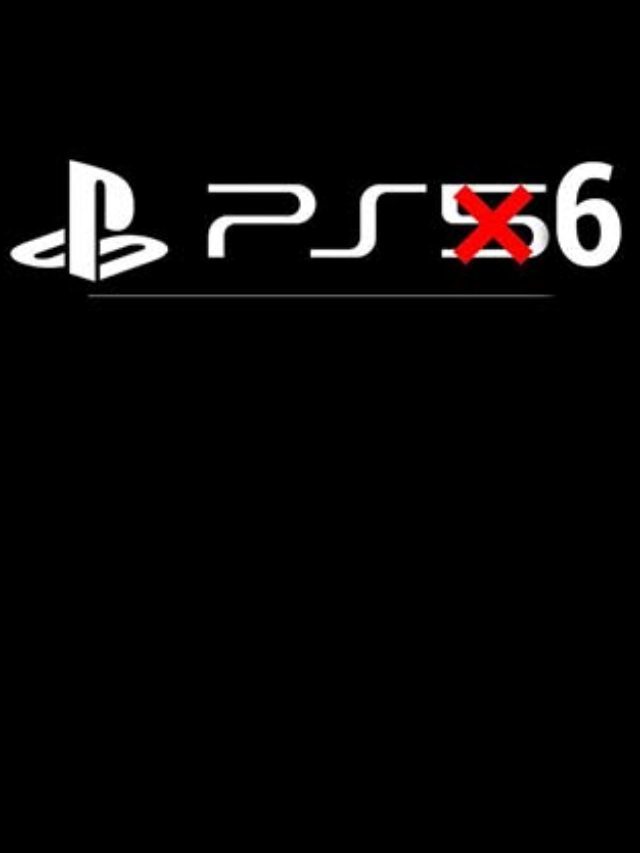