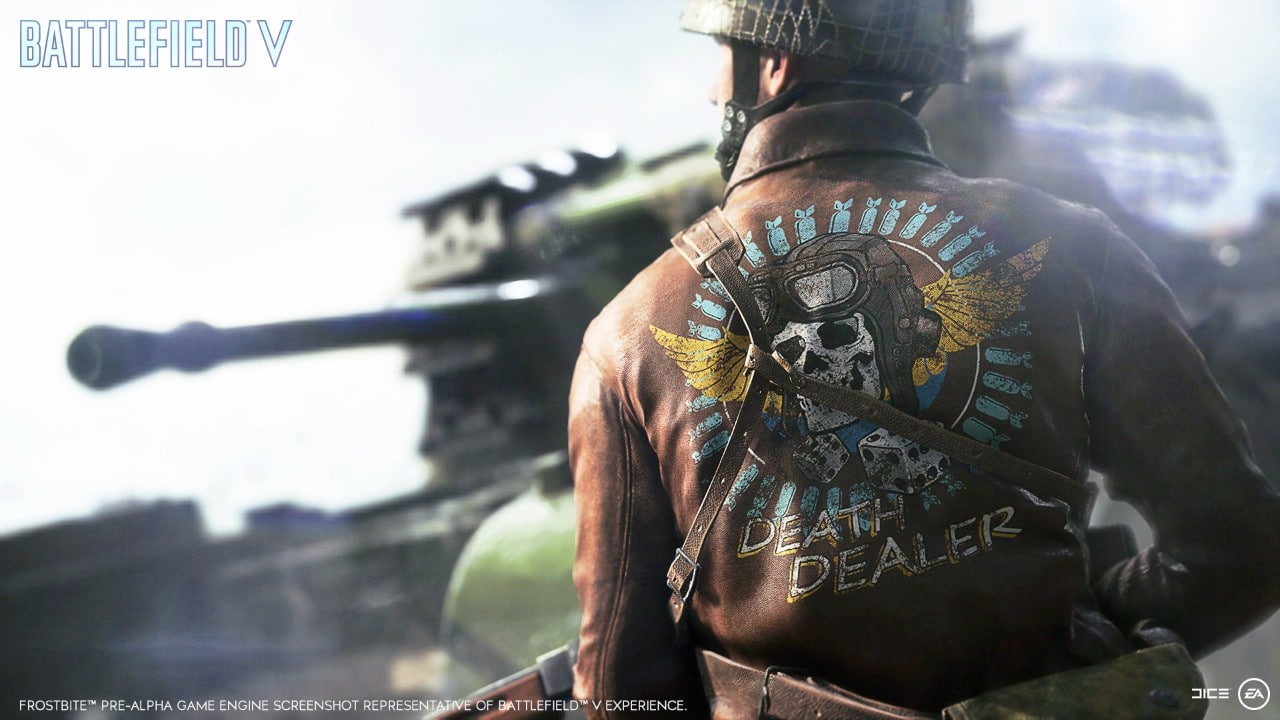 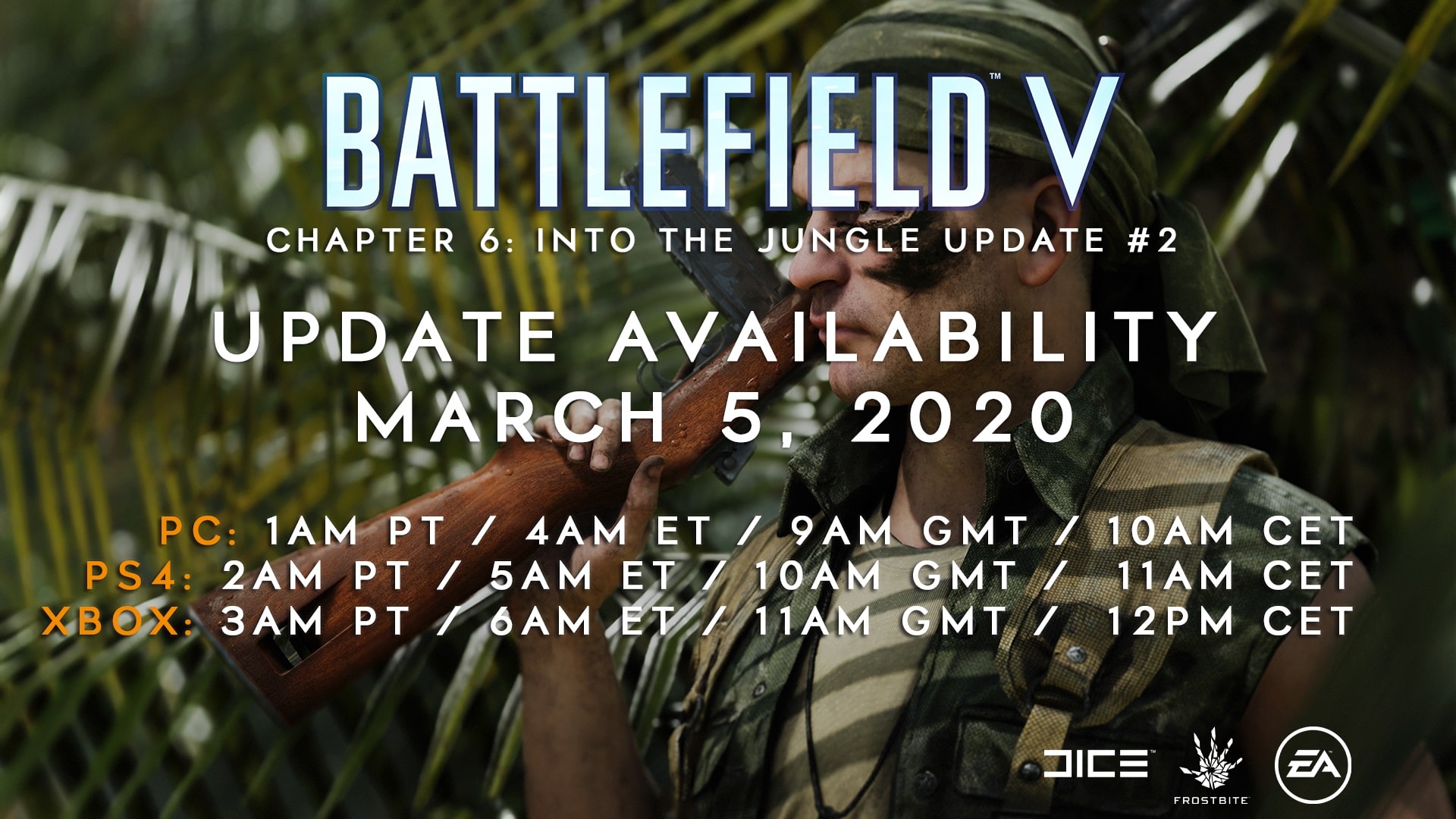 Update 6.2 returns the base damage at range values on most weapons, back to their previous standards used in 5.0. We will be maintaining a drop in ranged damage, but one that is smaller than has been used in both 5.2 and 5.2.2.  Additionally, ranged damage is now based on a weapon’s class rather than it’s rate of fire. Overall you’ll find that Weapons do more damage up close, and that the experience engaging a player at range is more satisfying.

Assault Rifles and LMGs will hit harder at range than SMGs with the equivalent rate of fire.  Recoil and accuracy values have been adjusted to be consistent with the values used in 5.0. The only exception is the Type 2A, which has had a substantial increase in recoil to balance it within the the SMG class.

Bolt Action Rifles now have higher muzzle velocities across the board.  These weapons are Battlefield’s longest range weapons, and are out performed by other weapons due to the bullet velocity. This adjustment will return Bolt Action Rifles to be the kings of long, and very long range combat.

We have also increased Type 11 muzzle velocity slightly for both the default, and High Velocity bullets. This should help differentiate the Type 11 more from the Bren and help to make its ranged performance stand out.

We’re also restoring the additional muzzle velocity adjustments for Sniper Rifles that did not make it into Update 6.0 released last month.